Our safe summer camp for Fukushima children held in July was a great success.
We used the same camp facilities as we did last year, located in Rifu Town, Miyagi Prefecture.
This was our 6th camp for kids in Fukushima and more than 50 children joined this time.
Many parents in Fukushima are reluctant to let their children play outside, because of uncertain health risks from radioactivity. This uncertainty leads to differences in opinions, which in turn have can lead to discords within families and among the community.
Operation Blessing has been providing what those families need: a variety of experiences in beautiful nature and creating a risk-free environment where kids can experiment and play.
DAY 1
The campsite was surrounded by beautiful mystical forest. First there was an orientation and kids were divided up into eight groups to play ice breaking games. At first, many kids looked nervous to be in a new place with new people, but they soon began to interact and were having fun with each other. For dinner the children made hamburgers and hotdogs cooked on a barbeque, and finished up with marshmellow s’mores. Everything was so delicious! DAY 2
Our second day began with craft time. Today we made Pine Cone Lambs! Supplies were pine cones, clay, beads and pipe cleaner which the children made into pretty little lambs. After lunch, as it was raining, we visited the Sendai Science Museum. There were exhibits about life science, science of play, environmental science, and flight. The kids seemed to be quite interested in examining the shapes, colors, and sounds in nature. After returning to the campsite, there was dinner and time for singing a song. During this camp, we also had Super Book time to bring Bible stories that teach values like courage, loyalty and faith in life for the children. We watched 3 episodes and The Prodigal Son was one of the most memorable episodes at this camp. After we watched this DVD, we discussed about the father’s great love and how he could forgive his son even though he had made a big mistake. Then, we shared our thoughts and feelings in each group.
Some kids said that this prodigal son must be punished and his father was being too kind to him.
At the same time, many kids understood that he forgave his son because he was so precious and irreplaceable for him. It was such a great time to share about God’s true love so directly through Super Book.
DAY3
On the last day, our camp leader Makoto told a story for kids.
This summer camp theme was “You Are Special!”. This theme was based on the Bible verse Isaiah 43:4. “You are precious in my sight!”
He told that we are special because we were created and loved by God and nothing can be compared to us. Finally, as the long rain stopped we were able to go to the beach to swim.
Swimming in the sea is the biggest event for kids, so they were very excited to go to the beach.
We got on the bus and headed to Tsukihama beach. This scenic beach on the southern tip of Miyato Island in Higashi Matsushima is well-loved as a swimming beach for its calm waves. Kids, enjoyed swimming and playing with friends. After changing clothes and getting on the bus, the entire schedule came to an end.
On our way home, many kids told us that camp was so much fun and that they had made new friends. Some said they wanted to join the summer camp again next year.
One of the boy’s father reported that this was the third time that his son had participated in an Operation Blessing camp. He really appreciates the opportunity because his child can play outside freely without the fear of health risks from radioactivity. His boy was able to articipate in activities that he may have never tried before or think he was capable of doing. He always looks forward to seeing his son coming back from camp, because his boy always comes home bigger and stronger.”
Our camps for Fukushima kids started because of the nuclear disaster of March 2011. We see that a long-term solution is to not only provide some temporary relief for the children from their home situations but to instill hope in the children which will benefit each family in the future. Thanks to partners like you, we have been able to make a real difference in the lives of the kids in Fukushima we serve. Thank you for your support! 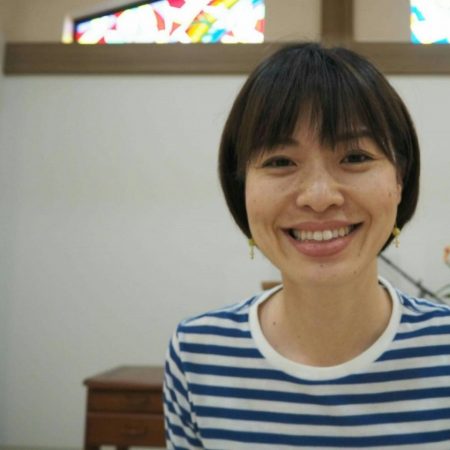 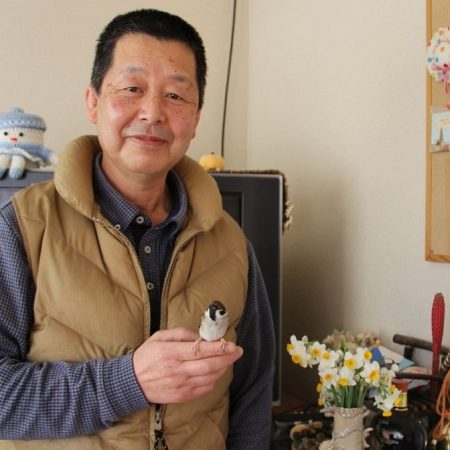 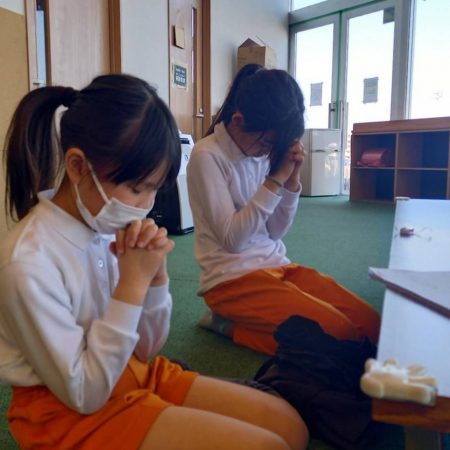 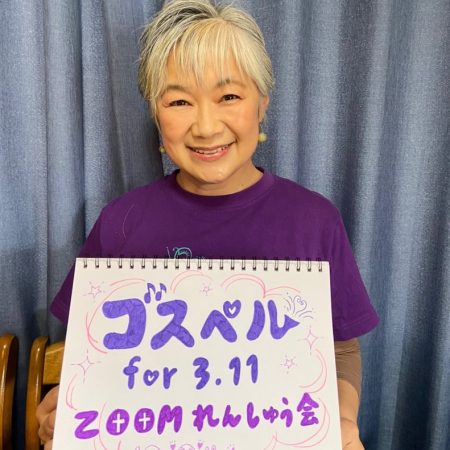 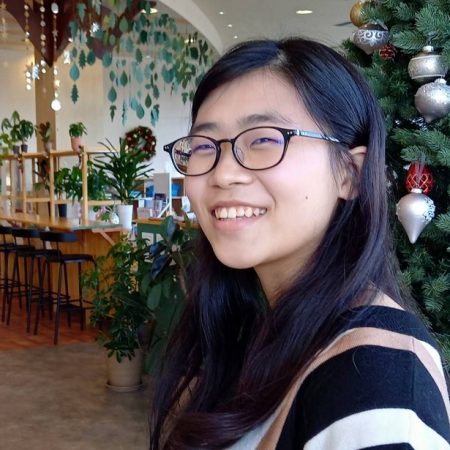 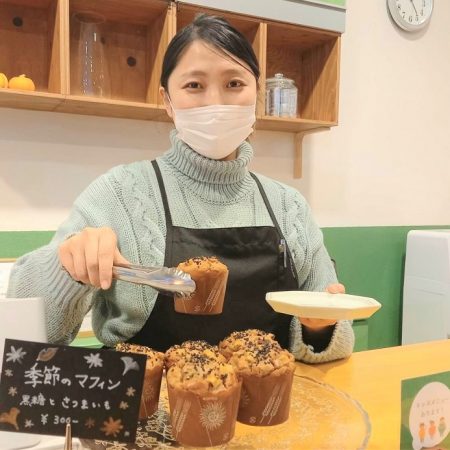 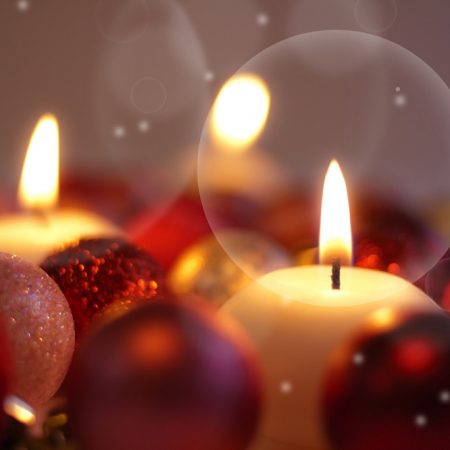 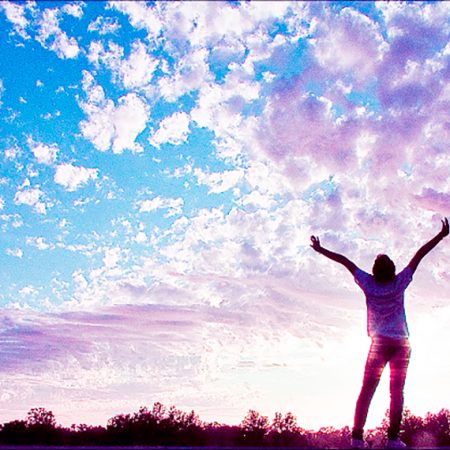